Mostly, our leader and politicians are coming from wealthy backgrounds. Here, we bring to you the list of world’s richest politicians 2019.

Vladimir Putin is a Russian politician. He was born in the Soviet Union. Currently, he is serving his second term as the President of Russia. In between his presidential tenure, he has also held the office of The Prime Minister of Russia. A former intelligence officer, Putin has earned a very controversial reputation over the years.

With a net worth of $70 Billion dollars, he is on the top amongst the richest politicians in the world.

Michael Bloomberg is an American politician. He is also an entrepreneur. Bloomberg is famous for being the former mayor of New York City. He held the office for three terms. Also, he is the founder and CEO of Bloomberg LP. He is known to have joined The Giving Pledge, wherein billionaires swear to give away at least half of their wealth.

A net worth of $56 Billion dollars, making him the 2nd richest politician in the world. In addition to this, he is the 8th-richest person in the United States.

Vajiralongkorn was the crown prince of Thailand. Being the only son, he has been the King since 2016. His coronation is supposed to be held from 4 to 6 May 2019. He graduated from the Royal Military College. He was trained with British, Australian as well as the United States armed services.  As of today, he is the 3rd richest politician in the world.

He is the 4th richest politician in the world.

Prince Alwaleed Bin Talal Alsaud is a business magnate. An investor and a philanthropist, Alsaud was born in Riyadh, Saudi Arabia. He is a member of the royal family of Saudia A. He has donated $3.5 billion in about 35 years through his charitable organization Alwaleed Philanthropies.

Alsaud’s net worth is $20 Billion dollars. This makes him the 5th richest politician in the world.

Hassanai Bolkiah Mu’izzaddin Waddaulah is the crown prince as well as the Sultan of Brunei. Also, he is the first Prime Minister of Brunei. He has to his credit numerous honorary doctorates from universities. He went to the National University of Singapore, and the University of Oxford, England.

Shaikh Khalifa Bin Zayed Nahyan is the current President of The United Arab Emirates. He is the Ruler of Abu Dhabi. When his father passed away, he succeeded to the position of Emir of Abu Dhabi. Also, he is the Supreme Commander of the Union Defence Force. Sheikh Khalifa is the chairman of Abu Dhabi Investment Authority as well.

Nahyan’s net worth is about $18 Billion. This makes him the 8th richest politician in the world.

Shaikh Mohammed bin Rashid al Maktoum is the current Prime Minister of the United Arab Emirates. He is the Ruler of Dubai. Owner of 99.67% of Dubai Holding, he is responsible for those man-made palm island in the Persian Gulf. In the year 2010, he launched the UAE vision 2021. In this he aims at making UAE ‘one of the best countries in the world’.

He secures the 9th position in the list of richest politician.

Al-Amoudi is an Ethiopian businessman. He earned his net worth through construction, real estate, oil refineries in Sweden and Morocco, and several other businesses. His construction company is called Mohammed International Development Research and Organization Companies, or simply MIDROC.

He is the Crown Prince of Saudi Arabia. He was born in Riyadh, Saudi Arabia. Currently, he holds the office of country’s deputy prime minister. Also, he is the chairman of the Council for Economic and Development Affairs. Furthermore, he is the chairman of the Council of Political and Security Affairs and minister of defense. He was the world’s youngest officeholder at the time of his appointment. His net worth is 10 billion dollars.

Silvio Berlusconi was the 50th Prime minister of Italy. He is one of Italy’s strongest-serving ministers. He is known for being the frequent criminal defendant and convicted tax evader. Berlusconi is the owner of the Italian football club A.C. He ranks 11th in the list of top 11 richest politicians.

So, these were the top 11 richest politicians. How many of these did you expect to be on the list? Do share your views and stay connected for more such pieces of information. 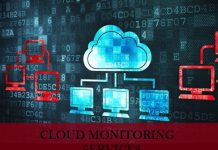 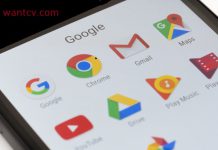 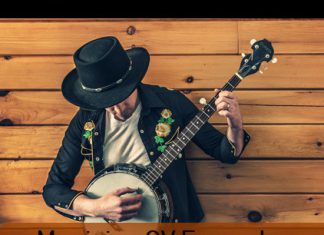 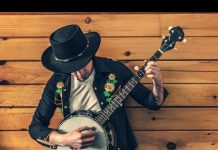 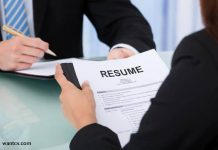 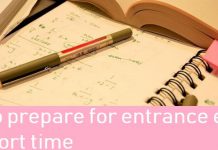 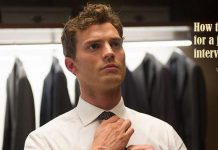